Cryptoanarchy – To be safe to be free 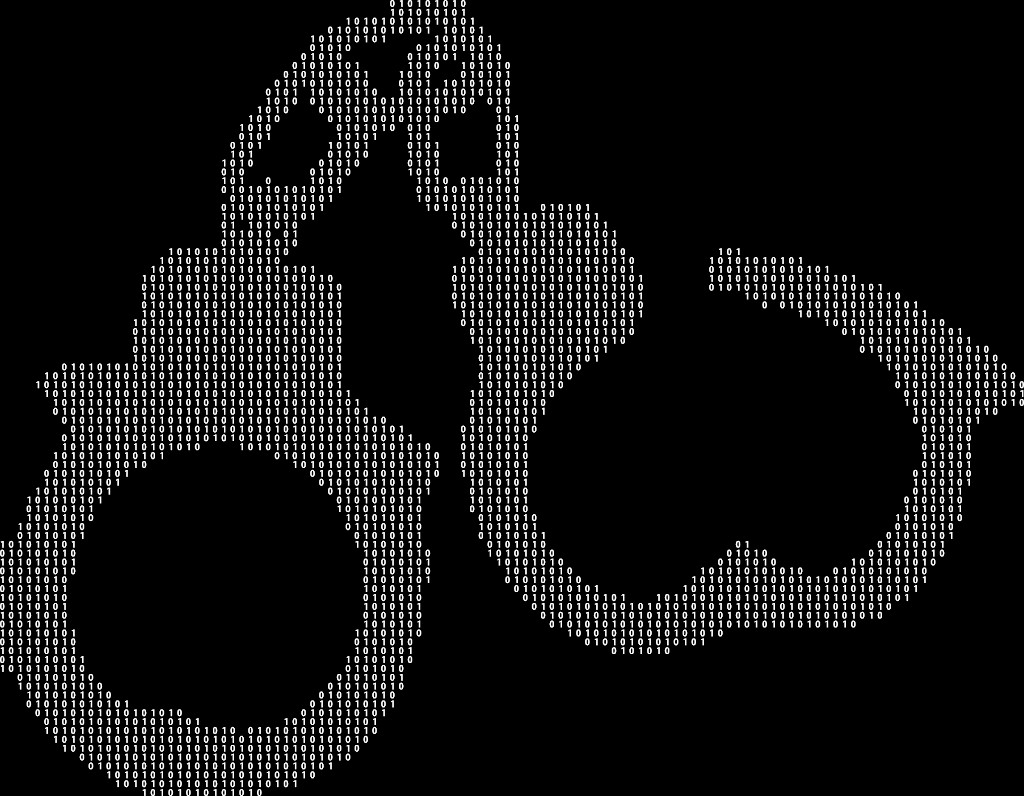 For a democracy, anarcho-communism, anarcho-capitalism or monarchy to be able work, force is needed to sustain such a system. Either a sufficient number of people who come together or a very strong (either economically or socially) individual or group. A sufficiently strong individual can control a democratic society regardless of the opinion of the majority (e.g. for the Czechoslovak Communist Party it was enough to gain “just” 31.2% of the votes in the 1946 elections to control the whole of Czechoslovakia for 40 years). Similarly, the concept of anarcho-capitalism is unsustainable unless it is possible to enforce the so-called Non-Aggression Principle. The Communists will not force the surrender of private property on a sufficiently strong entity.

Cryptoanarchists usually do not try to change society. Their goal is a level of privacy and security that ensures a sufficient degree of freedom. And the very degree of sufficient freedom is individual.

Thus, cryptoanarchy is a set of tools and techniques that help maintain a level of privacy and security that is achievable or targeted for individuals or communities. The basic tool of cryptoanarchy is information encryption. The use of such techniques that make it impossible for the person from whom to hide information not only to obtain the information, but also to learn about the existence of such information. It does not matter whether it’s communication, electronic data or a financial transaction. These tools do not necessarily have to be highly sophisticated or require powerful computer technology. Do you want to advise a classmate sitting next to you with a difficult exercise in an exam so that the teacher does not know, or do you want to tell your partner something very private, but you are surrounded by other people? You use a very simple technique – you whisper it to her/him.

This set of techniques and tools is not and probably will never be definitive. You can’t write a cryptoanarchy bible that would last forever. As society and technology evolve, so does cryptoanarchy. The need for privacy was different (perhaps none) in the early common society, different in ancient Rome, different today in the era of digital revolution, and different in the future (for example, when staying in spaceships or colonizing other space objects). Technologies that seek to detect encrypted information are also being developed. Encryption techniques that were considered secure twenty years ago are mostly unusable today, and can be broken in minutes. Asking when the cryptoanarchy will be “done” is similar to asking when the Internet will be done.

In addition, cryptoanarchy can disrupt any social system. It eliminates state and private courts, police and the army. If you do not know the perpetrator, you cannot try and/or remove him (close or kill) for breaking the law or the NAP (Non-Aggression Principle). Cryptoanarchy does not address the issue of a free or regulated market. The free market is actually an integral part of it. You can’t regulate something that the regulator doesn’t know about and can’t punish someone he doesn’t know.

Social systems are based on rights and obligations. The only natural duties are those that are instinctive. For example, the mother’s natural duty to take care of her offspring. And even that is not enforceable outside the social system. Everything else, both duties and rights, is an artificial construct that is enforced by the social system.

The only “right” that applies universally is the right of the stronger. Both in nature (living and non-living) and in society.

Why are we obliged to pay taxes, comply with court rulings and share our private data with rulers? Stronger so decided. In this case, the stronger is a sufficient number of people (which does not necessarily mean the majority) who are able to enforce these obligations under the threat of violence. This is not only true for human communities, examples can also be found in nature. Why is the ant queen (who is actually a slave) obliged to spend her whole life conceiving new generations in a small space deep in the anthill? Because if she resisted this obligation, the ant society would punish her. Such a queen would have a shorter life than the promises of politicians after the election. 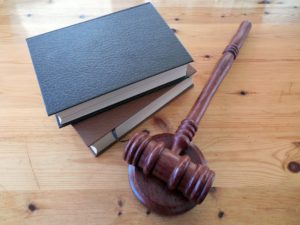 There is no natural right to life. It was invented by human society and agreed (either voluntarily or involuntarily) to enforce it. As well as the right to personal property or a “dignified life”. In the wild, the antelope does not wield in front of the lion by the charter of fundamental rights and animal freedoms. It knows she has to run, it has not better option.

Cryptoanarchy is a tool by which an individual can avoid pressure from society to abide by the rules and/or respect the rights of others. Motives for this can be “good” or “bad” (but the evaluation is always individual). For a person who is used to following the rules set by someone else, this may sound like dangerous behavior, but it is again just an individual assessment. Often we can evaluate such unconditional compliance with the rules over time. Large sections of the (not only) German population found the so-called Nuremberg Laws in order and it was normal to abide by them. And today it seems incomprehensible to us. In the same decade, we can also look at, for example, current market regulations, the criminalization of drug users or the crime of treason.

This does not mean that the cryptoanarchist does not follow any rules and breaks all laws. Many factors play a role here, such as the question of one’s own security, morality or, for example, economic profit. And while it may not seem so at first glance, most people are not interested in harming. Why in the store, when the salesman isn’t looking, most (!) of us just don’t stick a bottle off the shelf into a bag? It is not because of fear of the law (and punishment). It’s because we have a kind of moral code encoded in us. Turning someone’s property just doesn’t work out for us, whether or not there’s a law.

Thus, the purpose of cryptoanarchy is not, as it might seem, primarily to break the rules. The purpose is to maintain a degree of freedom that is important to us and to protect ourselves and our loved ones from the dangers that can arise if someone who wants to (and can) use it against us accesses our information. History has shown us that this danger is not unrealistic.