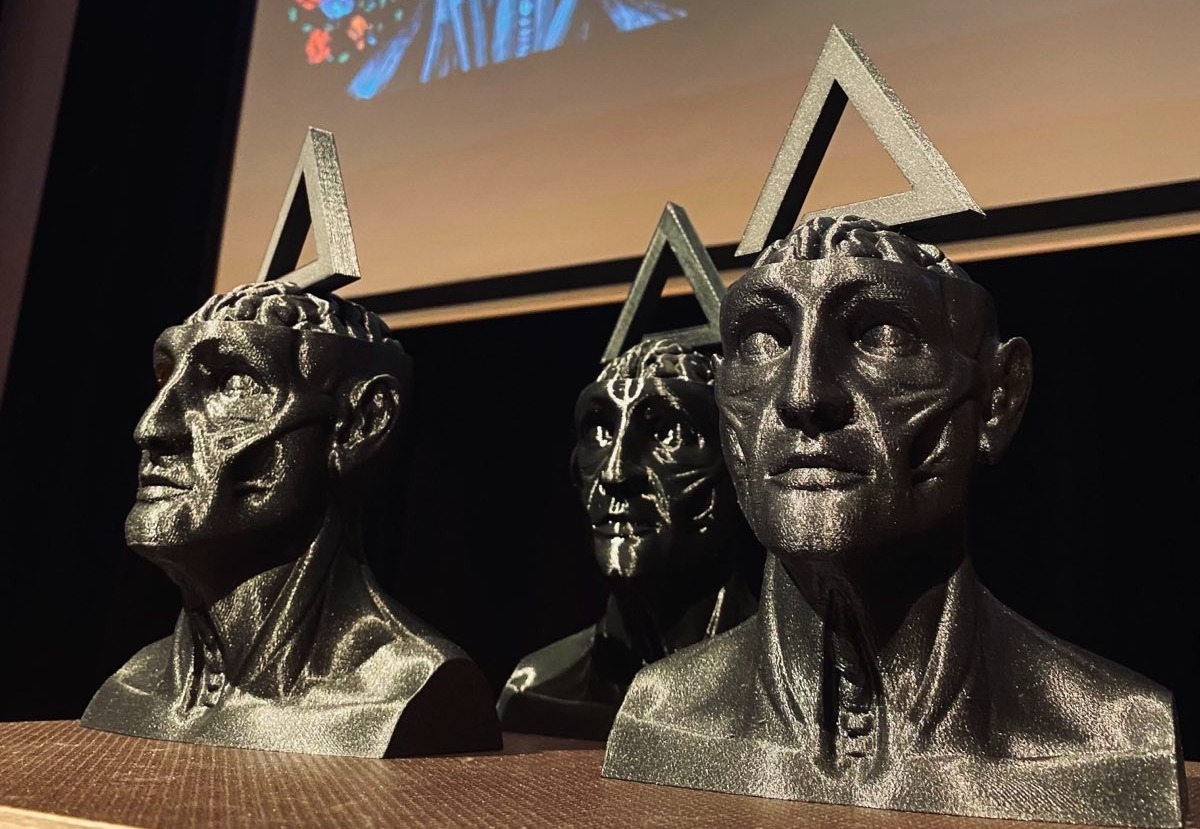 A week ago, the organisers and participants of the second edition of Hackatoshi’s Flying Circuit were quivering in anticipation of the event’s start. CPUs were being heated up, knuckles were cracked, organism was cleansed before a weekend of moderate debauchery, and Monty Python references were brushed upon.

Around 45 people gathered into one judging team and 7 competing teams who spent the rainy weekend hacking, eating, drinking, and exploring the limits of their senses and cognitive abilities. It was one of those times where Parallel Polis was at its finest – with top technological talent coming to the surface and conversations about everything from Life of Brian to the evolution of hair to quantum physics blending effortlessly in the warm light of the Bitcoin Coffee area.

The judging was tough. The ‘In’ track (cloud civilisations) and ‘Out’ track (urban hacktivism) were plentifully populated by submitted projects. After a tough judging session, only 2 teams could be crowned winners, with one special prize, namely:

Out track: SME-LSD, a guerilla education campaign based on the distribution of provocative stickers with QR codes

In track: CUDO – a revolutionary piece of hardware from Octopus Labs, 3D printed and made over the weekend, and acting as a payment terminal for Bitcoin

Special prize: Pleasant Walks – an app that optimises your public transport and walking route in Prague so that you only walk downhill, with a ‘fitness mode’ expansion pack that only makes you walk routes uphill.

All in all, we had fun, watched Monty Python, and formed new theories and friendships which are key to cementing the Parallel Polis community, both in the online and physical world. Volume 3 coming your way soon. But the time for hacking never stops. Pop by Polis, specifically its projects Bordel (underground hackerspace) and Paioneers (educational tech clubhouse) to hone your hacking skills and practice in a safe environment with a bunch of good-hearted weirdos. 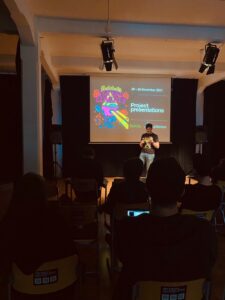 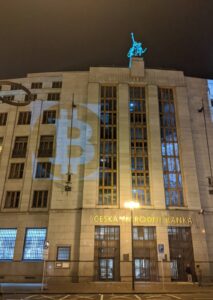 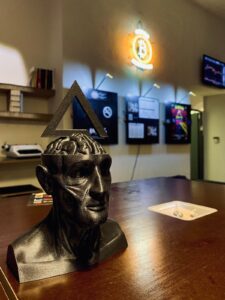