The Central Bank prohibits PP from using the word “coin” 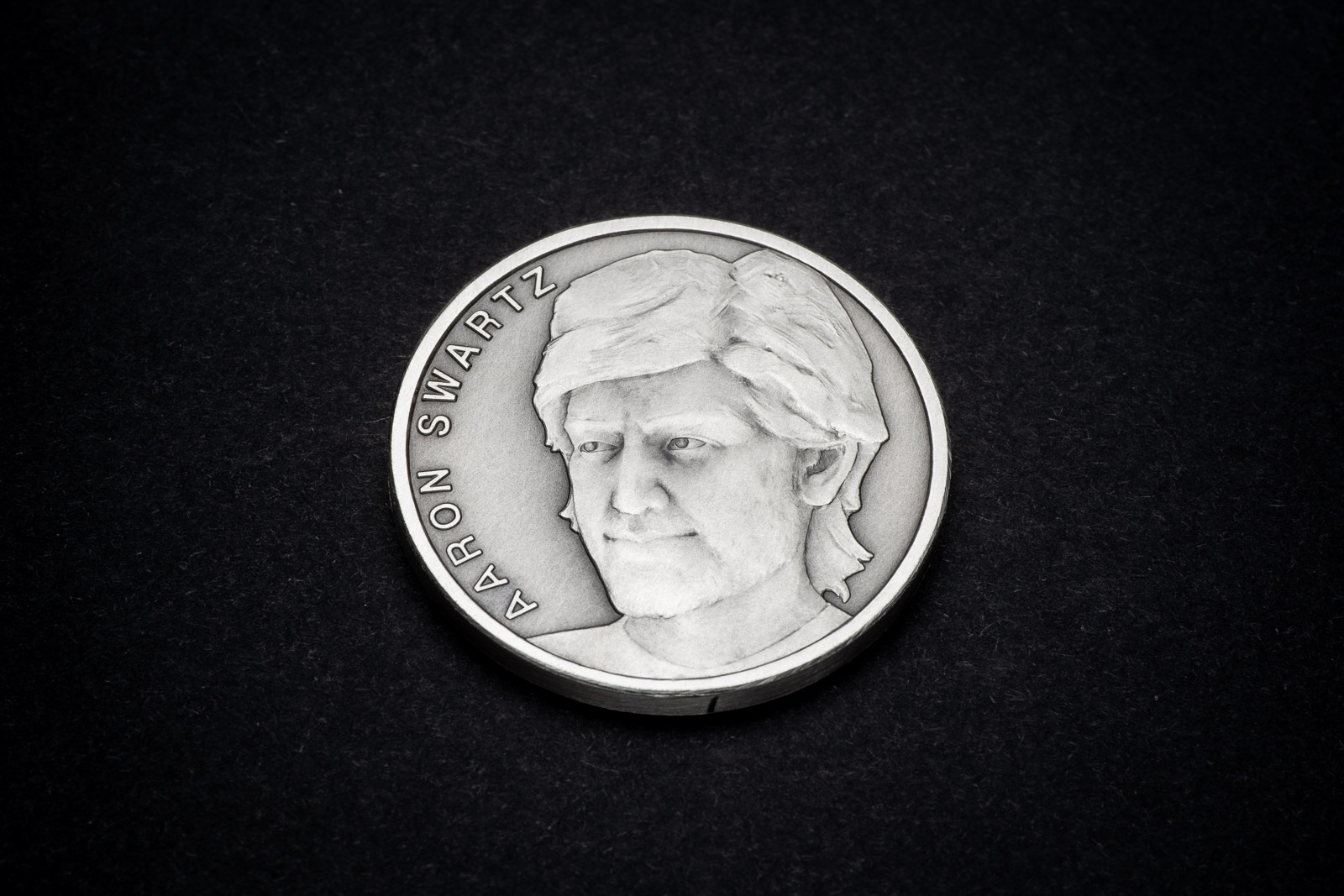 The 14th of October the Czech National Bank (CNB) sent a letter to Paralelni Polis, where the CNB reacts to the project – The Silver Commemorative Coins. The project has never been connected with any state authority (including the CNB), the Czech crown or any other forced currency (FIAT currency). The silver commemorative coins have been connected only with bitcoin cryptocurrency and it refers to prominent personalities who contributed to freedom on the Internet. However the bank says it is only them who have the exclusive right to issue commemorative coins. They also call for Paralelni Polis to remove the word “coins” and replace it with another word. All of this under the risk of fines of up to 1 million in CZK. However, Paralelni Polis refused to obey the senseless monopolization of the language and also adds in the CNB’s reply that it’s not possible for anyone to prevent the use of general terms with etymological continuity from ancient times.

There is a law about the Czech national bank from 2018, where the Czech Republic has given the bank a monopoly to use the word “coin” in the designation of any object which has been referred to as “coin” in the Czech language for at least a few centuries. Coins for which the CNB has the exclusive right to issue are characterized by a nominal value expressed in a currency with forced circulation and the possibility to use them as legal tender. In the case of the commemorative coins of Paralelni Polis, none of these characteristics are met. The coins are not linked to any state authority, the Czech crown, or any other currency with forced circulation – they are linked to the bitcoin cryptocurrency.

In the past, Paralelni Polis refused to obey and did not participate in electronic sales records (EET) immediately after the first wave was introduced in 2016. In the official statement Paralelni Polis says that it “considers the EET as a real tool for centralized national control of citizens by state and centrally stored information on any trade may be widely used in the future”. Paralelni Polis is now facing a similar case where the state claims unacceptable power to interfere with fundamental and obvious freedoms. The Czech National Bank requires Paralelni Polis to remove the word “coins” completely from its website.

“The law sent by CNB is threatening us with a million CZK fine. This is an example of how politicians and civil servants want to control as many aspects of people’s lives as possible. The word coin has been used in common language since antiquity which means it is older than the bank and the state that operates the bank. Therefore, it is so unbelievable the state has appropriated the use of this common word in 2018 and enforces this monopoly under threats of high fines,”says Milan Půlkrábek, a co-founder of Paralelni Polis. He also adds: “The CNB is trying to give the impression that Paralelni Polis imitates the currency issued by this bank. It’s also funny from this view because Paralelni Polis is one of the greatest promoters of financial freedom and the use of cryptocurrencies, which are independent of the state, and itself refuses to use the currency issued by the bank. It makes no sense to imitate such a currency.”

The project has existed since 2017, when the first coin edition was released. One of the main objectives is to bring attention annually to cases of personalities who have been the victims of injustice by the state in connection with efforts to promote digital freedom. In the past, there were coins published depicting Ross Ulbricht, Julian Assange and Aaron Swartz. The coins combine highly skilled arts and crafts and a digital decentralized currency. “The commemorative coin covered with a nominal value of 0.01 Bitcoin, is primarily an art project. As an Art Director, I tried to keep a balance of form and content, but above all to observe the concept of Paralelni Polis, is to seek new connections with new technologies for preserving digital and economic freedom,” says Roman Týc, a co-founder of Paralelni Polis and author of the project.

Paralelni Polis in Prague was established in 2014 with the aim, inter alia, to support the creation and development of so-called parallel social structures in society and to educate the public in the use of tools for creating and participating in these structures. Ideologically, Paralelni Polis follows the ideas contained in Václav Benda’s essay from 1978 entitled Paralelni polis. In doing so, it does not attach fundamentally to the literal wording of the entire text; on the contrary it recognizes the difference between applying a strategy of parallel structures in a totalitarian state and a democratic rule of law with a regulated market economy.

Paralelni Polis combines science, art and new technologies. It also experiments with cryptocurrencies and bitcoin economics, self-sufficiency and open source technologies. One of the main activities of Paralelni Polis is educating the wider public in these areas. Through its activities, it seeks to contribute to a critical discussion of current topics and problems of modern society.